Do you have a Fitbit? If so, do you know what model you have? It can be tough to keep track of all the different models and versions of the Fitbit, especially if you’re not familiar with them. So you might wonder, how do I find out what Fitbit I have?

Read on as I show you other ways to identify your Fitbit model.

How Do I Find Out What Fitbit I Have?

Here are the easiest ways to find out what Fitbit model you have:

1. Look at the back of your device for the model number

Fitbit model numbers are often located at the back or on the side of the device. They usually start with FB, followed by a three-digit number.

For example, the model number for the Fitbit Flex is FB401.

2. Check your box or packaging

If you still have your Fitbit’s original packaging, you can check the bottom or side of the box for the model number.

In some cases, the model number may be listed on the front of the box.

If you don’t have your Fitbit’s original packaging, you can try looking up your device on Fitbit’s website.

To do this, go to fitbit.com and select your device from the list. Once you’ve selected your device, you should see the model number listed on the product page.

4. Use the Fitbit App

Once you’re signed in, tap the Today tab > your profile picture > Advanced Settings.

Under the Devices section, you should see a list of all Fitbits linked to your account. Each device will have its model number listed next to it.

READ MORE! What Do The Fitbit Symbols Mean? (Solved!)

another easy way to identify your Fitbit model is to look up “Fitbit models” online and then compare the images to your device. This can be a bit tricky, as some devices can look very similar.

But if you’re still unsure, you can always reach out to Fitbit’s support team for help.

There is no harm in reaching out to Fitbit’s support team if you’re still unsure about what model you have. To contact Fitbit, you can go to their website and select the “Contact Us” option at the bottom of the page.

From there, you can choose how you want to reach out to them (e.g., email, phone, etc.).

Why You Need to Know the Fitbit Model You Have

Knowing what Fitbit model you have is important for a few different reasons:

Sometimes you may experience issues with your Fitbit that can only be resolved by contacting customer support.

When you contact customer support, they will often ask for your device’s model number so they can troubleshoot the issue.

Fitbit occasionally releases firmware updates for their devices. These updates usually address bugs or add new features to the device.

To install a firmware update, you need to know what model you have.

Certain accessories and apps are only compatible with certain Fitbit models. For example, the Fitbit Aria Air Smart Scale can only be used with Fitbit devices that use Bluetooth Low Energy (BLE).

So, if you’re trying to use the Aria Air with a device that doesn’t have BLE, it’s not going to work.

You may need to know your Fitbit model number if you’re having trouble syncing your device to your computer or phone.

In some cases, you may need to download a specific version of the Fitbit app that’s compatible with your device.

Where Do I Find My Fitbit’s Serial Number?

The serial number of your Fitbit is an important piece of information that can be used to identify your device. This number is usually located on the back or bottom of your Fitbit, and it typically starts with an “S” followed by a series of numbers.

In some cases, the serial number may also be listed on the box or packaging that came with your Fitbit.

If you can’t find your Fitbit’s serial number, you can try looking it up in the Fitbit app. To do this, open the app and tap the Today tab > your profile picture > Advanced Settings.

Under the Devices section, you should see a list of all Fitbits linked to your account. Each device will have its serial number listed next to it.

READ MORE! Can I Use a Fitbit Without a Phone? (Solved!)

Why Is the Serial Number Important?

The serial number is important because it can be used to identify your specific Fitbit device. Customer support often uses this number when troubleshooting issues with your device.

Also, in case your device gets lost or stolen, the serial number can be used to help track down your Fitbit.

Can I Find Out What Fitbit I Have Without the Serial Number?

Yes, there are a few ways you can identify your Fitbit without the serial number. One way is to look up images of Fitbit devices online and compare them to your device.

Another way is to reach out to Fitbit’s support team for help.

There are a few different ways that you can identify what Fitbit model you have. The easiest way is to look up your device in the Fitbit app. You can also try looking for the serial number on your Fitbit or on the box that it came in.

Hopefully, this article has been helpful and you now know how to find out what Fitbit model you have. If you have any questions or comments, feel free to leave them below. 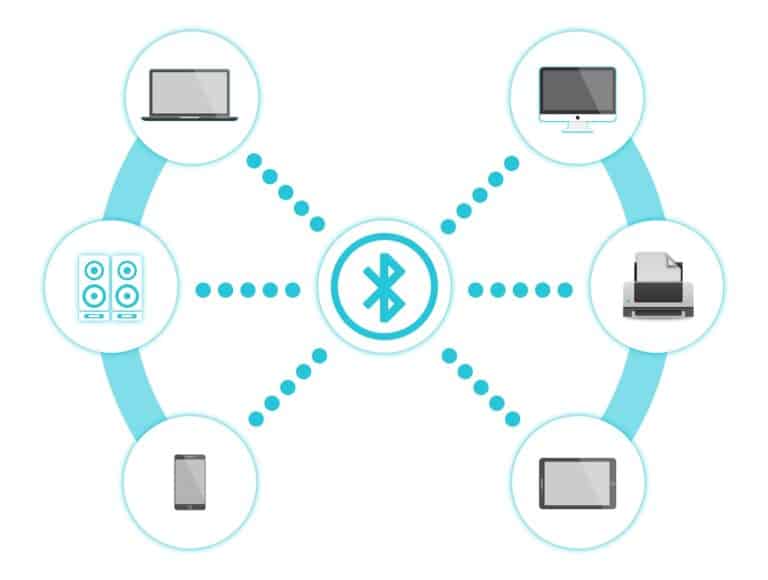 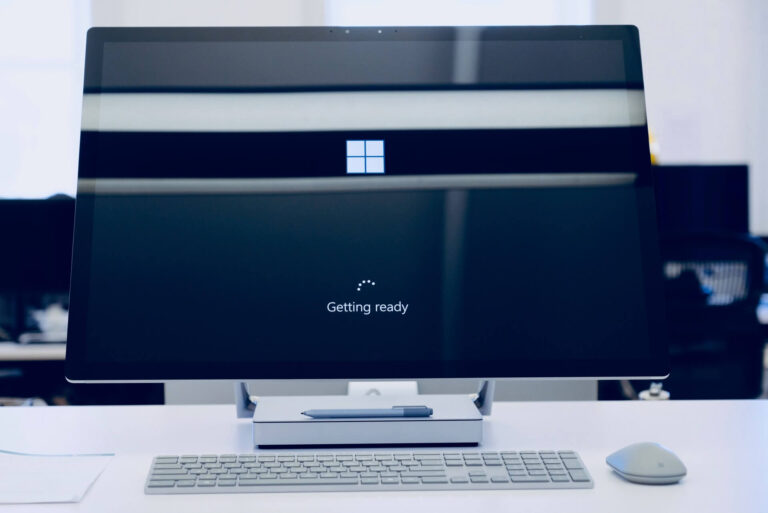