If you’re struggling with stuff like Bluetooth symbol text, this is the best place for you.

So let’s get down to business. By the time you’re done here, you’ll be aware of all the little tips and tricks you’ll need to work with Bluetooth symbol text.

How Do Wireless Keyboards Work?

There are more than a few ways manufacturers use to make their gadgets cord-free when it comes to wireless tech.

Most keyboards work on either a 2.4Ghz radiofrequency or Bluetooth technology. You can quickly establish a connection with a transmitter and receiver and start getting your work done.

Why Use Bluetooth Keyboards?

You might be asking yourself, why do I need to buy a Bluetooth keyboard? It does come off as an unnecessary purchase for some people. But there’s more to it than just a flex.

Plus, if you’re one of those people who work on the go, there’s no way you’ll be able to walk around with a wired keyboard. Most Bluetooth keyboards, on the other hand, are easy to carry around. They’re also very compact, so you don’t have to worry about your keyboard taking up too much space.

Those who use tablets find their on-screen keyboard hard to use. Or working with an on-screen keyboard might be taking up too much of your time. Similarly, a desktop computer tugging at the keyboard wire to sit in the position you want isn’t ideal. But with a Bluetooth keyboard, you can shove all of those problems out the window.

The Basics of bluetooth symbol text and Accents

For those who type in English, accents aren’t going to get in your way. But what if you’ve got to type Polish or Portuguese?

No matter what keyboard you use, accented letters are a bit of a mumbo jumbo. This isn’t a problem you would usually face with your on-screen keyboard. But all physical keyboards are a bit more tricky when it comes to accented text.

If you’re using an on-screen keyboard, all you have to do is change your device’s keyboard/language input settings. But with Bluetooth keyboards, the approach is a little bit different.

There are a few combinations that you’ll have to identify and then possibly memorize. If memorizing isn’t your forte, you can permanently save them somewhere on your computer.

But don’t stress out; after a while, you get used to it. You’ll know all these combinations like the back of your hand in no time.

So let’s get into it.

Function Keys To Use for Writing Accents

Writing accents with wire and wireless keyboards is equally challenging. But the good thing is that the same combinations work for almost every type of keyboard. The only difference you should expect is if you switch between operating systems.

But that shouldn’t come off as too much of a surprise since different operating systems have other function keys anyways.

macOS is the operating system you will see in every Apple computer. Apple has exclusive rights to it. And as such, macOS has an interface unique to Apple products.

One of the fundamental differences between Windows operating systems and macOS is the function keys. Apple computers have the signature ‘option’ key. All its keyboard combinations and shortcuts come about by using this option key.

The remarkable thing about windows is the many things you can do by changing these combinations just a little bit. That’s if you’re a pro. But if you’re new to Windows, we advise sticking to what you need for a start.

The drill for using accents on Bluetooth laptops is pretty straightforward. Just use the alt/option key with different characters or symbols. You’ll easily be able to see the characters you want.

These are the possible combinations you can use:

For Alphabets Accented with ՛

Many European languages use different symbols to differentiate between the sounds a single alphabet produces.

As an English speaker, this is something you’re probably not accustomed to. But whenever you’re typing in a different language, these little symbols could be the very difference that changes the meaning of your text.

So it would be best if you were careful about these little details. For letters such as; é, á,í, ó, ú, ń, ť; hold the option/alt key and select the corresponding English letter of the alphabet.

Once you press these keys together, you should see the desired character on your screen.

For Alphabets Accented with `

The basic mechanics of typing characters with this symbol is different. But there’s still a specific combination of keys you’ll have to use for typing these letters.

Ì, è, ò, à, and ù are some of the characters you’ll commonly encounter while trying to type accents. To achieve this, identify the ` symbol on your keyboard. Hold this symbol and the corresponding English alphabet simultaneously.

You should be able to see the desired character displayed in your text using this combination.

For Alphabets Accented with ^

There are a few languages where people use such letters. ^ or what we like to call the hat is also easy to come by once you are familiar with the combinations.

â, ĥ, ĉ, ê, ĝ, î, ĵ, ŵ, ŝ, û, and ŷ are some of the characters you’re probably looking for. Now, this part does get a little tricky but stick with us, and you’ll be perfectly fine. Press the ‘Shift key, and look for the number ‘6’. Hold the Shift+6+ a/e/h/g/i/c/u (corresponding letter from the English alphabet) together.

Keep on repeating the same process for every accented letter. And there you have it; it was that easy to write letters accented with ^.

For Alphabets Accented with ¨

If you’ve searched the internet for ways to type down characters accented with ¨, here is your answer. Your assignments and deadlines won’t have to suffer any longer after you start working with these combinations.

Getting ¨ accented letters in your writings means you’ll be working with four keys at a time. It does seem challenging in the beginning. But it’s not very complicated once you get the hang of it.

The most common ¨ accented letters you’ll have to work with are ë, ï, ö, ü and ä. Hold down your ‘Shift, ‘alt, ‘,’ and the corresponding letter of the alphabet. The ‘Shift + alt + , + a/i/o/u/a’ keys, when pressed simultaneously, make the desired combination for these accented alphabets.

Alternatively, for the letter ‘ü’, there’s a more straightforward way. It would be best if you simultaneously held alt and ‘y’. We know this one’s a little weird. But holding down ‘alt + y’ together, you’ll be able to get ü.

For Alphabets Accented with ¸

The hook or tail in accented letters is found in Catalan, French, and Portuguese. This hook accompanies writings in these languages.

There aren’t many keyboards, wired or wireless, which have cedilla accented alphabets. But there’s a fix for this as well. And this one’s a lot more simple than some accented alphabets we’ve covered until now.

You’re probably looking for letters like ç, ş, Į, ǫ or ų. Locate the ‘alt’ key and the ‘,’ on your keyboard. The last thing you need is the corresponding English alphabet. Hold ‘alt + , + c/s/i/o/u’ keys together and voila!

If you’re trying to type accented alphabets, you’ll be struggling initially. But that’s a given whenever you try something new. Just keep practicing, and you’ll get the hang of things.

Here’s a little secret. Using both hands always helps. We’re sure you figured that out yourself but using both hands lets you cover more area. You won’t be struggling to stretch your fingers out all over the keyboard.

While typing accented letters manually with your keyboard might seem like the only way. You’ll be happy to know that you can write accented alphabets without going through the trouble with combinations.

When you’re working on Microsoft Word or Google Docs, a clever way to get accented letters is by using the ‘symbol tool.’ You’ll be able to see a variation of this in both the software, but they mean pretty much the same thing.

For those working on Google Docs, toggle to the ‘insert’ tab. The pull-down menu will show various options. Look for the ‘special characters’ option and click on it. A pop-up window will appear. Please search for the letter you’re looking for and click on it.

You can search for the letters either by drawing them or by typing in the search bar. Similar symbols and alphabets will appear. You can choose the one you’re searching for. After you’ve clicked on the character you want to use, close the pop-up window.

This method cuts down the drill of memorizing and using keyboard combinations. But on the downside, there are other steps you’ll need to follow.

When working on Microsoft Word, you’ll have to follow similar steps. Toggle to the ‘insert’ tab. Here you’ll want to look for the ‘symbols’ tab. This should be on your far right. Once you’ve located it, click on the ‘insert a symbol’ option. Commonly used characters will appear in the drop-down menu.

Chances are you won’t find what you’re looking for in the drop-down menu. In this case, toggle down to the ‘more symbols’ option. Here, you’ll be able to get a list of most of the accented alphabets out there.

The characters are all arranged by categories. You can select the one you want by using the drop-down menus for ‘font’ and ‘sub-set.’ Doing this will narrow down your search and save you time.

Once you see the alphabet you want in your text, select it. Now look for the ‘insert’ option on the bottom-right of the pop-up window. Click on it. Now you should close the window and continue working.

This method adds a few extra steps to the process. But if you’re not big on keyboard combinations, you’ll find this a lot less tedious.

Putting everything into perspective, we can agree that working with accents is not particularly easy. We do hope to have inclusive keyboards in the future. Ones that allow you to type accented text without having to memorize combinations. They are a little intimidating, after all.

But for now, it’s safe to say that there is a way to type accented alphabets. The instructions we’ve mentioned above will help you get these alphabets right every time. 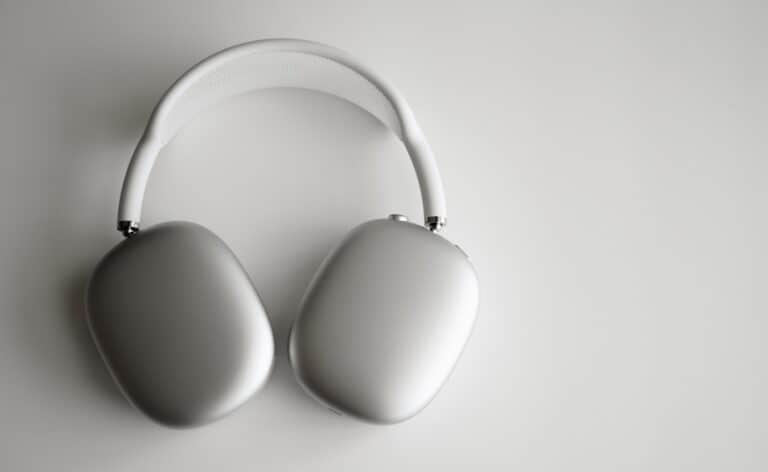 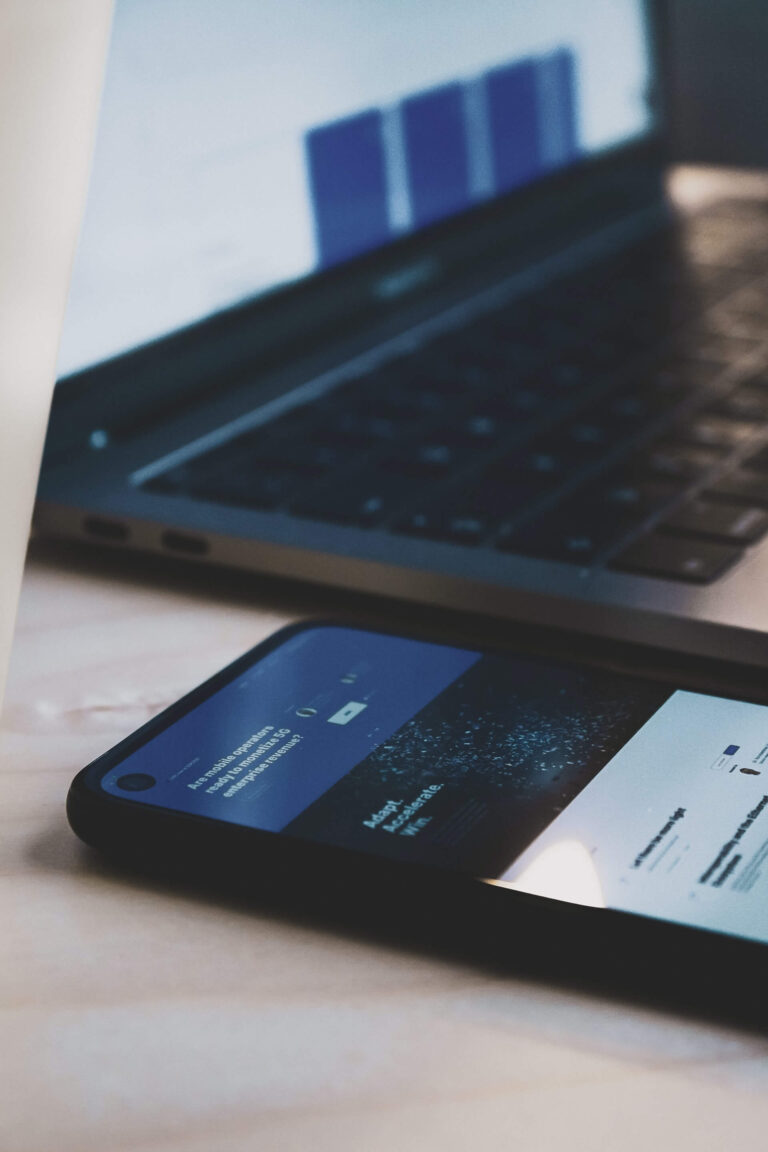 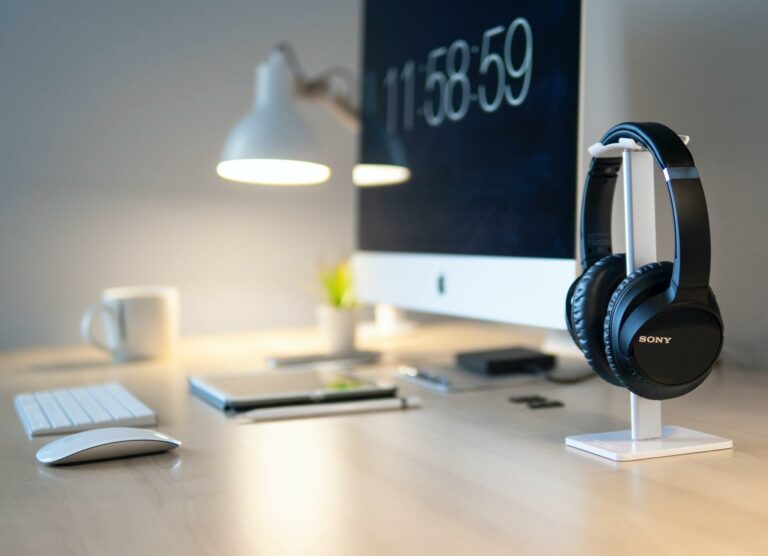 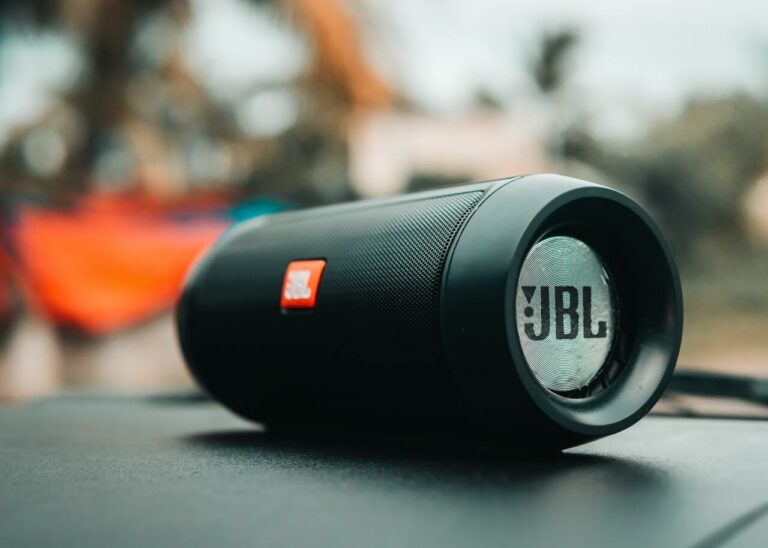